From festive and exclusive meals of spitroasted chickens, sweet rosehip mead and exotic berry sauces to the more mundane travellers fare of a simple vegetarian savoury porridge spiced with angelica.

In the first part of the book the authors presents the food of the Viking Age. They describe what one may have eaten during the Viking Age, how the food was prepared and the practices that surrounded eating the food. This chapter is based on the yet to be finished doctoral thesis by Daniel Serra, archaeological finds from the period across Scandinavia and a range of various other sources.

The second part is a cookbook presented as a journey through Viking Age Scandinavia with 42 different recipes divided into seven geographical areas. The recipes are based upon archaeological finds and experimental archaeology bound together by the combined archaeological and culinary expertise of Daniel Serra and Hanna Tunberg. Almost all dishes can be cooked just as easily in the kitchen as out in a re-enactors camp.

In addition to the background material and the actual cookbook, there are some very interesting appendixes. Not only do we include an Encyclopedic part, which act as a quick reference guide to both food and cooking equipment, there will also be a list of plant finds and a reference for translation of plants, fish birds and other ingredients between English, Latin, Swedish, Danish, Norwegian and German.

Medieval Histories: "This is simply a great book."

EXARC: "Beautifully illustrated and bursting with details, An Early Meal is the result of Serra and Tunberg’s 15-year long collaboration on Viking Age cuisine."

"An Early Meal- a Viking Age Cookbook & Culinary Odyssey offers a journey across the Viking Age world in search for the cuisine that may have been eaten on Scandinavia 1000 years ago."

"Based on archaeological finds and experimental archaeology, this book will take you beyond the boundaries of a regular cookbook and not only give you a number of mouthwatering recipes but also new insights into the Viking Age cuisine. The recipes represent seven different regions from Lofoten in the north to the Viking Age settlement in Jorvik in the south -each with its´own regional flair." 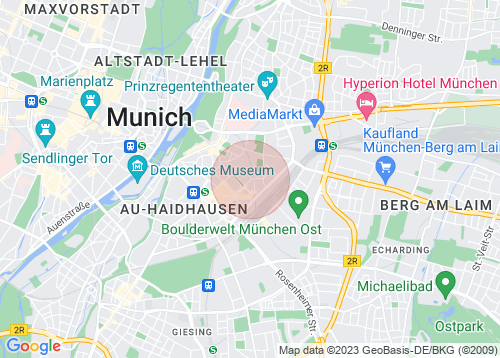